This article analyzes the problem connected with the Tatar language as one of the main topics of discussion on social networks and online media of the Republic of Tatarstan (Russia). It was determined that today this issue is given enough attention as the Tatar language is one of the main symbols of the special status of the Republic. In this regard the Tatar language was compulsory in secondary school till a scandalous situation which was at the beginning of the 2017-18 school year. It was connected with Russian-speaking parents who did not want their children to study Tatar language. The situation led to the fact that in the period from October to December 2017 this topic became one of the main on the media in Tatar language. Journalists, the intellectual elite and ordinary people made numerous publications aimed at protecting Tatar language as a state language and therefore compulsory to study. Materials published by the information Agency “Tatar–inform” were selected for analyzing this situation. It turned out that these publications were able to inform the population about the events in the country concerning the language issue promptly and providing an opportunity for discussion.

Constitution Of The Republic Of Tatarstan. (s.f). http://www.gossov.tatarstan.ru/konstitucia/

Hague Recommendations on the Rights of national minorities to education (October 1996) // http://humanrts.umn.edu/russian/osce/basics/Rh aguerecom.html 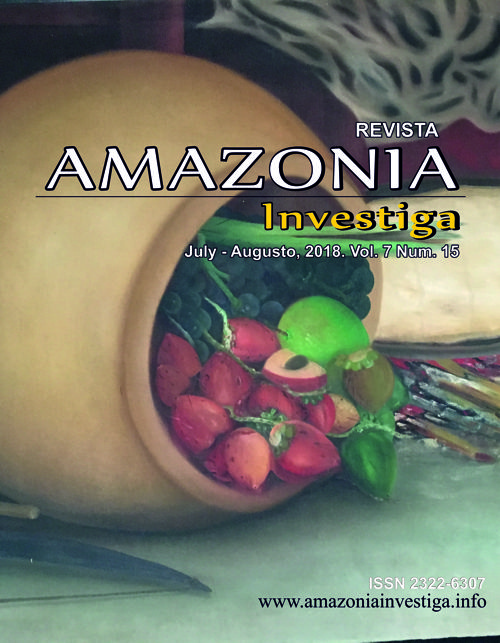 Published
2018-08-30
How to Cite
Guseinova, A., & Zayni, R. (2018). Reflection of the problem of language teaching on the internet of Tatarstan’s media and social networks. Amazonia Investiga, 7(15), 139-143. Retrieved from https://amazoniainvestiga.info/index.php/amazonia/article/view/430
Download Citation
Issue
Vol 7 No 15 (2018)
Section
Articles
Copyright (c) 2019 Amazonia Investiga
The Revista Amazonia Investiga is a virtual multidisciplinary monthly scientific journal that aims to be a means of disseminating the results of research and intellectual production of authors from different parts of the world.