The article analyses the position of the political elites of Poland and Hungary, who see the strengthening of European integration processes as a threat to national sovereignty and national identity. The authors link the emergence of interest to the problem of the crisis of national identity with the intensification of the activities of right-wing political parties and movements in these countries, which are trying to introduce the idea of right-wing populism into the public consciousness. The beliefs about the unity of society and the revival of traditional values form the basis of right-wing populist ideas. The methodological basis of the study was the comparative method and framing analysis. The comparative method allowed comparing the political rhetoric of the elites of Poland and Hungary, and with the help of framing analysis, the essence of the problem of the crisis of national identity was specified by highlighting its basic parameters. It is proved that the socio-political discourse around the problem of national identity has some differences in these countries. This is due to the historical and cultural background of these countries. It is emphasized that right-wing populist parties and movements offer certain ways to respond to the problem of loss of national sovereignty and national identity, namely the consolidation of society based on cultural and religious values, strong advocacy of state interests in the EU structures, pressure on the EU within the Visegrád Group, and others. The authors believe that the broad socio-political discourse on the problem of national identity is a manifestation of "identity politics". It aims to introduce desirable assessments of the political situation and to implement traditional collective values and vision into the public consciousness by right-wing populist political parties and movements.

Goffman, I. (2003). Frame analysis an essay on the organization of experience. Moscow, Russia: Institute of Sociology, Russian Academy of Sciences. 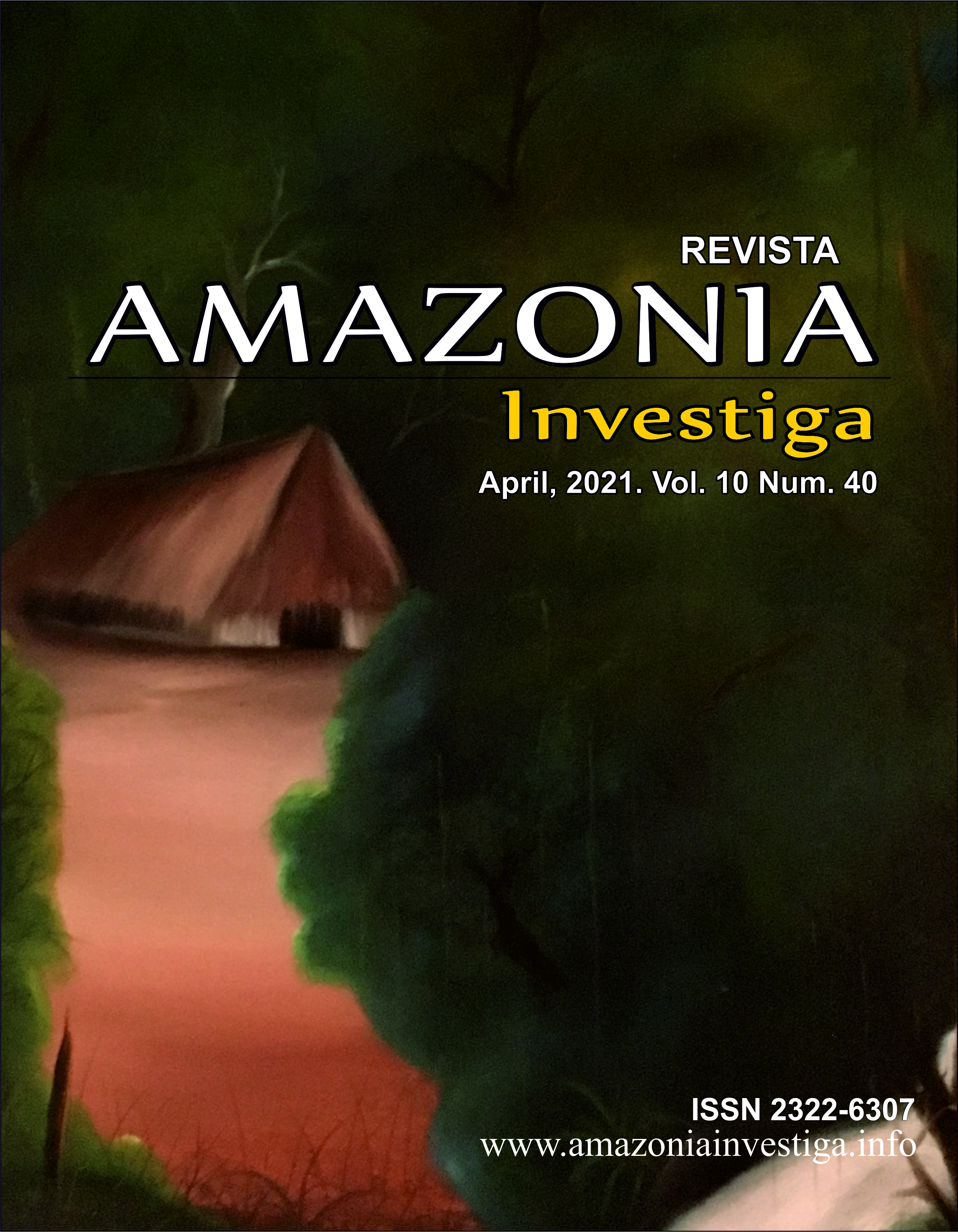 Published
2021-05-31
How to Cite
Khorishko, L., & Horlo, N. (2021). National identity in the discourse of political elites of Poland and Hungary. Amazonia Investiga, 10(40), 9-16. https://doi.org/10.34069/AI/2021.40.04.1
Download Citation
Issue
Vol 10 No 40 (2021)
Section
Articles
Copyright (c) 2021 Amazonia Investiga
The Revista Amazonia Investiga is a virtual multidisciplinary monthly scientific journal that aims to be a means of disseminating the results of research and intellectual production of authors from different parts of the world.