This research paper highlights and review the strategic relationship amongst Pakistan and China as emerging economic states and power balanced countries in South Asia. The region has always been in the news since many decades, starting from “Khyber Pass” which was a route to conquer the “Golden Bird”, to the Union Jack, needs to trade for their economic resilience. The existence of Pakistan changes the dynamics of this region, as Pakistan is known as its strategic location which further helps the world in trade. The routes are key factual economic indicators for many countries, as sea routes for traders are enjoyed by the middle Eastern countries like United Arab Emirates, and Iran they mark accomplishments, not only in trade but in foreign relations also. Their strategic alliance and visionary leadership had made them the strongest country amongst all. Despite, they were dwelled in many tribal fights, which by the time made them learned to have their existence as United Republic of China. The main purpose of this research is to highlight and bring strategically importance geopolitical stance exercised by both the countries. We use qualitative research model to explore the reason of ties and through reviewed papers draft the conclusions to understand the value in this regard. The study found mutual benefit for both the countries and reveals the footprints of Sino-British relations amongst China and East India Company in midst of 1600 – 1640. Mao Zedong and Zhou En-Lai were the brains behind the revolution and strategic routes were devised to bring the economic stability for the Republic of China.

Erie, M.S (2016). China and Islam, The Prophet, the Party, and Law. Cambridge: Cambridge Studies of Law and Society.

Khan, B. A. (2004). China-Pakistan to Strengthen Defence Ties. Dawn. https://www.dawn.com/news/377354/china-pakistan-to-strengthen-defence-ties

Petersen, A. & Barysch, K. (2011). Russia, China and the Geopolitics of Energy in Central Asia. Centre for European Reform, 39. 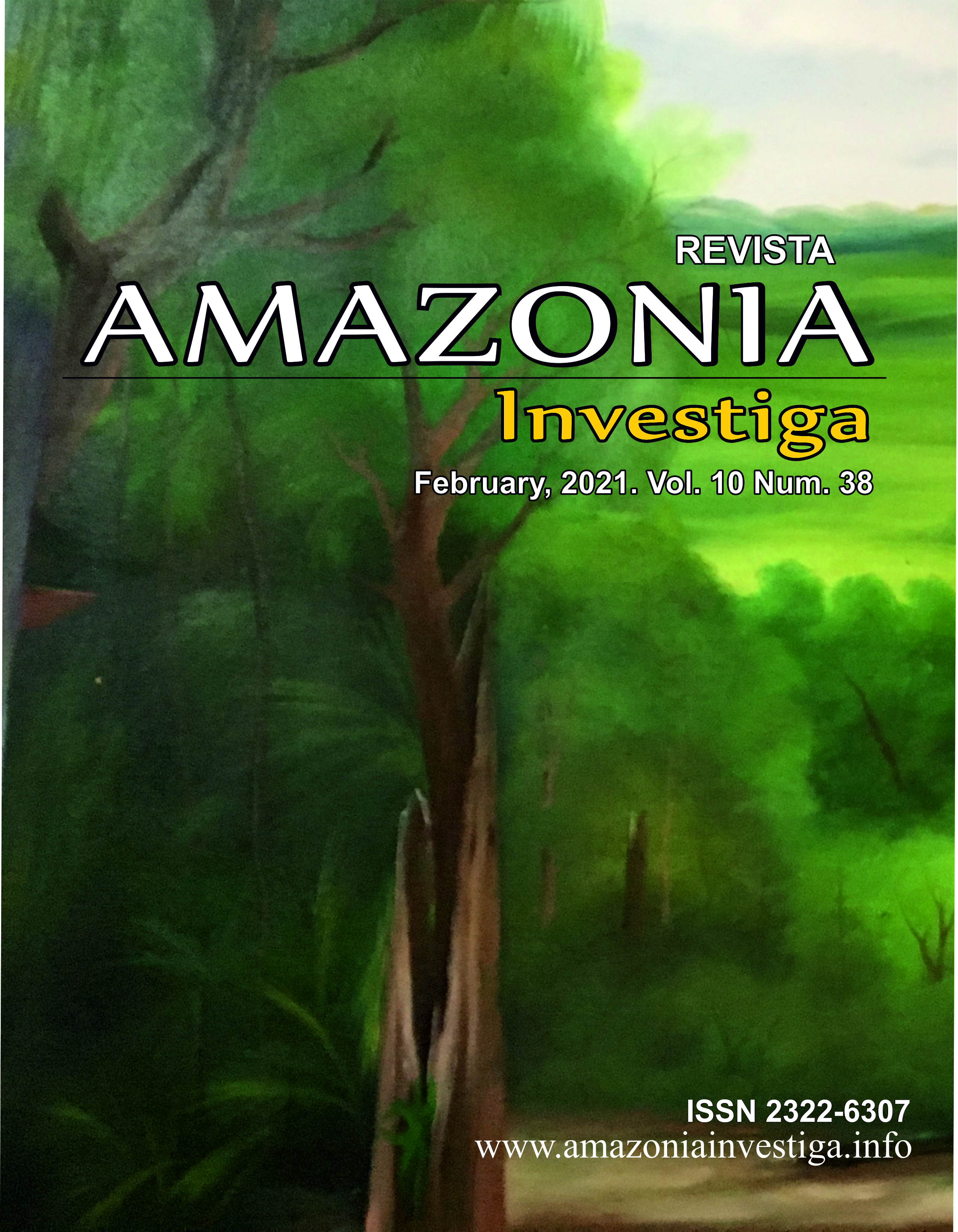 Published
2021-04-12
How to Cite
Farzana, A., & Tanweer, K. (2021). Pakistan China relations in the Emerging Dynamics of Power in South Asia. Amazonia Investiga, 10(38), 11-19. https://doi.org/10.34069/AI/2021.38.02.1
Download Citation
Issue
Vol 10 No 38 (2021)
Section
Articles
Copyright (c) 2021 Amazonia Investiga
The Revista Amazonia Investiga is a virtual multidisciplinary monthly scientific journal that aims to be a means of disseminating the results of research and intellectual production of authors from different parts of the world.