The Concept of “New Life” as a Powerful Psycholinguistic Element in the Inaugural Addresses of the U.S. Presidents

The article deals with the concept of “new life” in the inaugural addresses of the U.S. presidents. A political language, as a reflection of people’s behavior in a certain ethnocultural community, is under the consideration. The investigation of political language caused the special approach to the analysis of lexical units that comprise the semantic group “novelty”. Based on this analysis a group of words that have the common sema “new” was singled out. The means of expressions and stylistic devices that presidents used to express the idea of “new life” were determined. The presidents make people believe in their ability to take new actions and change the situation, lead the nation to new, better life. Adjective “new” is often used by the presidents in context of the necessity to revitalize old values, to renew the nation spiritually. Analysis of inaugural address of American presidents showed that ideas of “new life” run through the entire speech of every president. In this article the role of the idea of “new life” in inaugural addresses of American presidents and means of its conveying has been studied. Model of a “new life” can be rather complex, needs more or less strong argumentation. The very word-combination the “better life” predetermines that this life should be different from the existing one, i.e. new. Thus concept of “new life” plays important role in political discourse. Consequently, our research may be understood not only as belonging to a narrow sphere of analysis of political discourse but to wider branch of science – linguistic political science.

Doctor of Philology, Head of Department of English Language and Translation, Faculty of Oriental Studies of the Kyiv National Linguistic University.

Cruz, A. (2001). Language and Political Science. Panama: University of Panama.

Kyle, A.R. (2017). Influence of the Presidential Inaugural Address on Audience Perceptions of Candidate Image and the State of the Nation. United States: Portland State University. 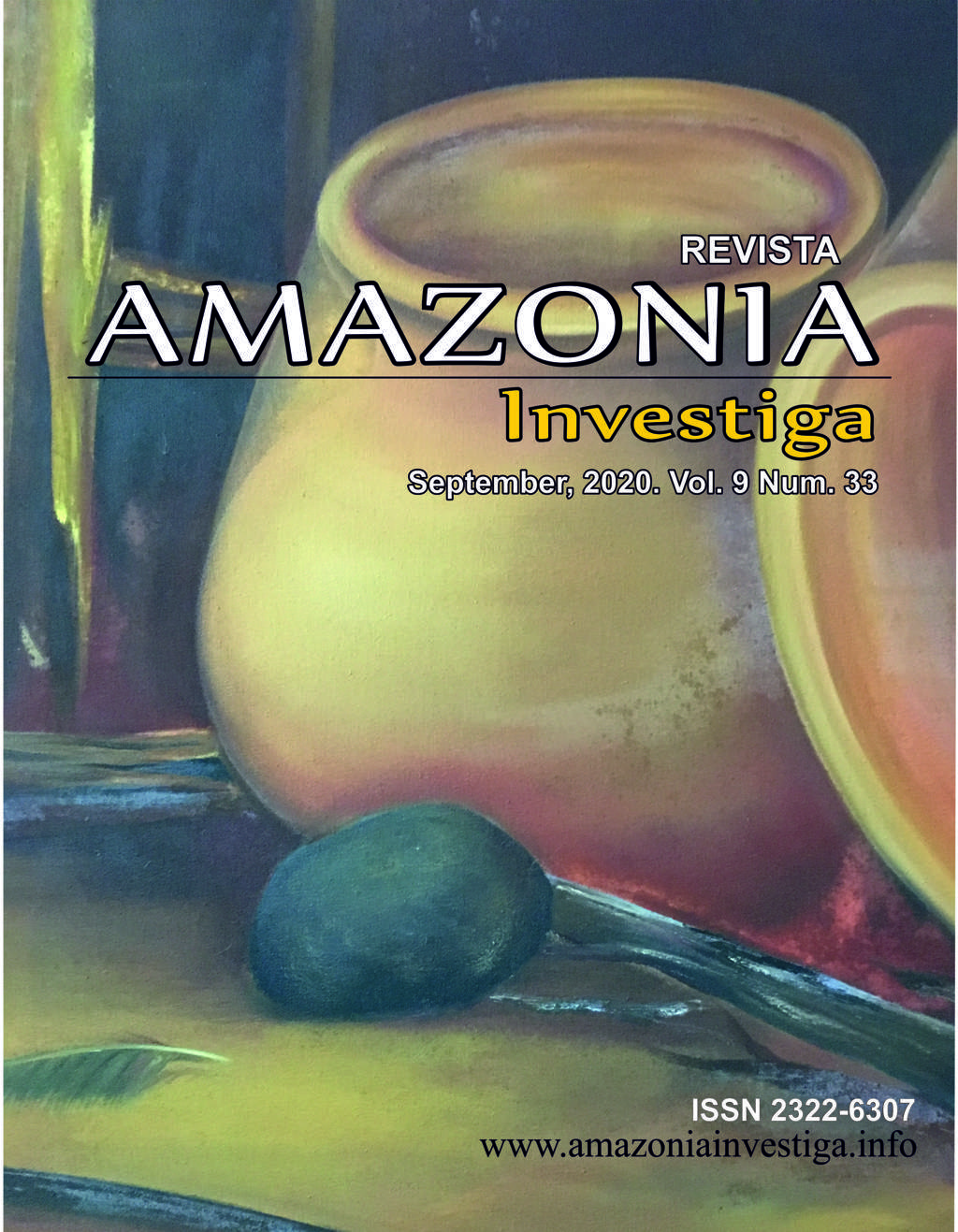 Published
2020-10-16
How to Cite
Shutova, M., & Mudrynych, S. (2020). The Concept of “New Life” as a Powerful Psycholinguistic Element in the Inaugural Addresses of the U.S. Presidents. Amazonia Investiga, 9(33), 08-16. https://doi.org/10.34069/AI/2020.33.09.1
Download Citation
Issue
Vol 9 No 33 (2020)
Section
Articles
Copyright (c) 2020 Amazonia Investiga
The Revista Amazonia Investiga is a virtual multidisciplinary monthly scientific journal that aims to be a means of disseminating the results of research and intellectual production of authors from different parts of the world.