Public Administration as a Form of Realization of Public Authority

The following methods of scientific cognition were used during the writing of the article: dialectical, formal-legal and analytical.

Doctor of Law, Professor, Head of the Research Laboratory is from the Problems of Providing of Activity of Police Kharkiv National University of Internal Affaire.

PhD in Law, Lecturer of the Department of Law-Enforcement Activity and Policeistics of Kharkiv National University of Internal Affairs.

Doctor of Jurisprudence, Professor, Honored Science and Technology Figure of Ukraine, Head of the Department of Police Activity and Public Administration of the Faculty No. 3 of Kharkiv National University of Internal Affairs.

Doctor of Jurisprudence, Professor, Honored Lawyer of Ukraine, Dean of the Faculty No. 1 of Kharkiv National University of Internal Affairs. 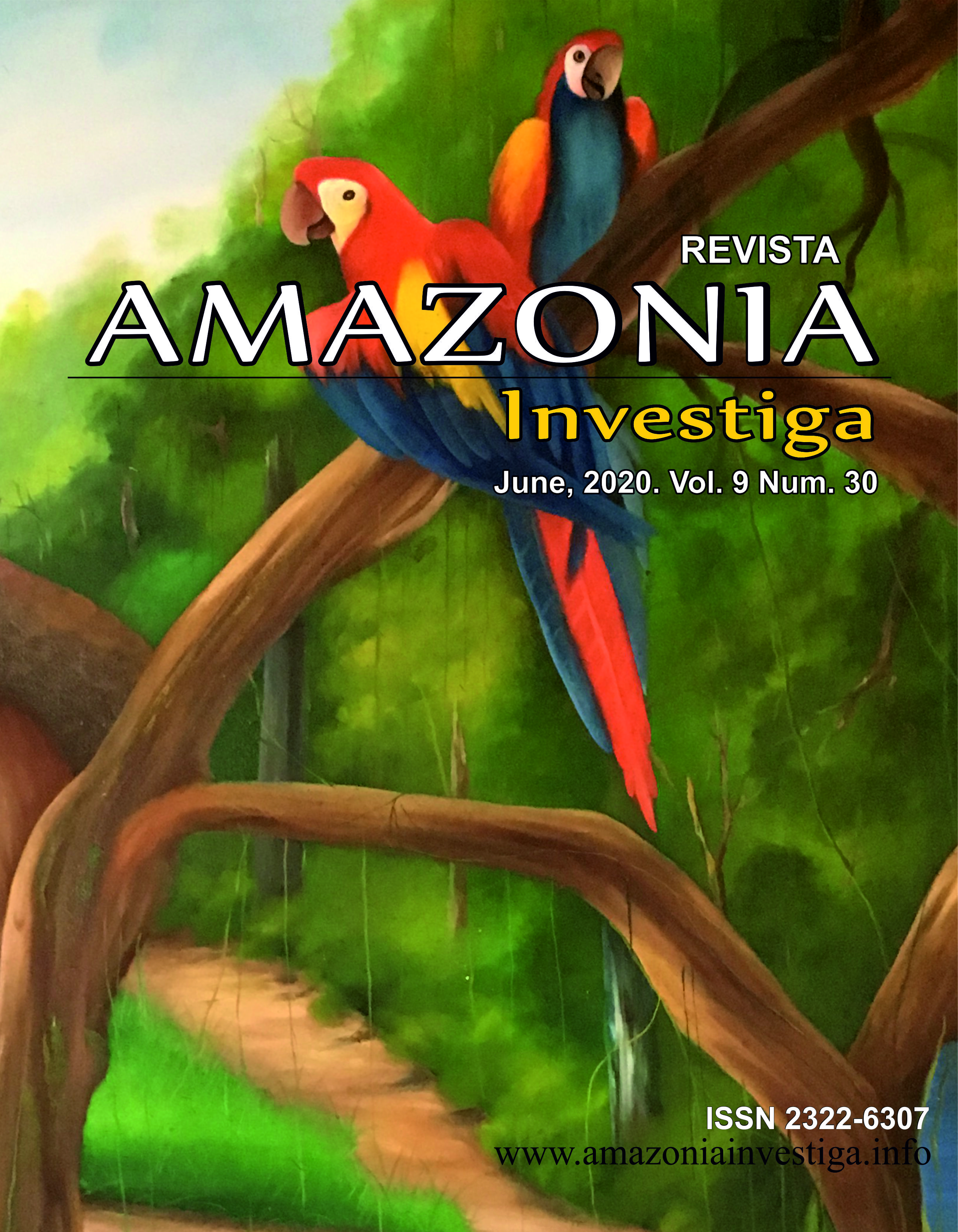 Copyright (c) 2020 Amazonia Investiga
The Revista Amazonia Investiga is a monthly multidisciplinary scientific journal with virtual dissemination that aims to be a means of disseminating the results of research and intellectual production in the field of Humanities, Social Sciences , Education, Information and Communication Technologies, health and environmental Culture.