The main text of this article consists of three thematic blocks. The first block represents an excursion into the history and development of IHL. It outlines its division into two branches, the Geneva and Hague law. The second part consists of definitions and characteristics of basic terms such as means and methods of armed conflicts. Under the means of warfare it is understood weapons, military equipment and other means used to cause harm and defeat the enemy. Methods of warfare are the procedures for using certain means to suppress the troops of the opposing side and inflict losses on it at the very minimum acceptable level. The third part of the study is devoted to new methods and means of warfare, among which the author analyzes such phenomena as hybrid wars, cyberwar and the involvement of private military and security companies in military operations.

Hybrid wars, widespread in the 21st century, raise very complex issues related to the classification of a conflict, as the line between the state of war and peace is blurring. Most often, information about the nature of third-party intervention is kept secret. Moreover, such a third party refuses to acknowledge its participation in hostilities. It is concluded that parties to hybrid wars are required to comply with international standards that limit the methods and means of warfare and protect their victims.

The article examines the concepts of cyber war, identifies the main characteristics of this type of war. The main conclusion was made about the need of formation of new restrictive approaches regarding the prohibition of the use of cyber weapons. 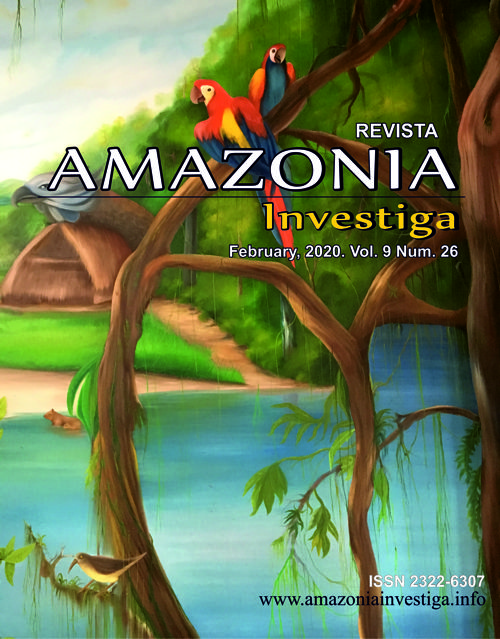 Published
2020-02-21
How to Cite
Arakelian, M., Bekhruz, K., & Yarova, L. (2020). Prohibited means and methods of armed conflicts. Amazonia Investiga, 9(26), 349-355. https://doi.org/10.34069/AI/2020.26.02.40
Download Citation
Issue
Vol 9 No 26 (2020)
Section
Articles
Copyright (c) 2020 Amazonia Investiga
The Revista Amazonia Investiga is a virtual multidisciplinary monthly scientific journal that aims to be a means of disseminating the results of research and intellectual production of authors from different parts of the world. 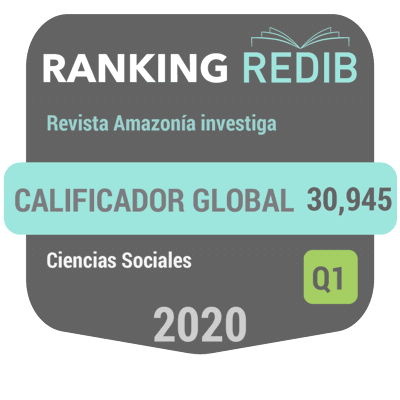